Kids Benefit from Chess Beyond Just Winning a Game

Chess is a game of strategy. It requires a player to make a series of decisions that are influenced by their opponent’s possible moves. Kids who play chess learn to plan ahead and assess their options, improve concentration and enhance their visual memory. Tactics used in chess develops logic and critical thinking skills.

Studies have shown that playing chess enhances academic performance. The cognitive processes of chess are similar to those used during reading and math.

This post may contain affiliate links. Please read our Disclosure for more information. 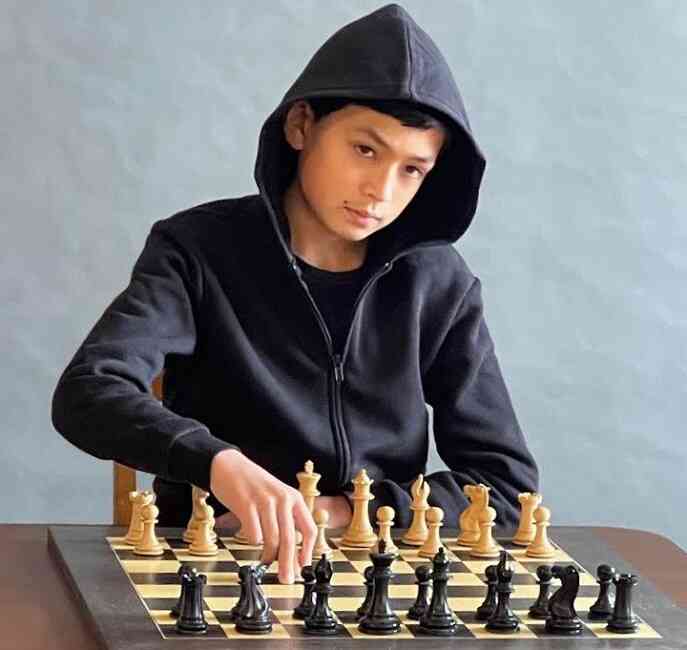 Oliver Boydell, born in New York City to a Vietnamese mother and an English father, developed a passion for chess at the age of five. He competes at New York City, New York State, and National Scholastic Chess Championships and endeavors to become a chess Grandmaster. His book, He’s Got Moves: 25 Legendary Chess Games as Analyzed by a Smart Kid, was released when he was ten years old. At that age, he is the youngest published author of an instructional chess book. Both the New York Times and the New York Post profiled Oliver’s achievements, and Good Morning America featured him in an epic chess match against George Stephanopoulos.

Award winning set. Colorful pieces and a story book illustrated by Disney illustrator engages kids in the rules and strategy of the game. Over 30 mini games take children through a journey of moves and strategies.

Chess Armory wooden chess set with inlaid walnut chess board. Felt bottom chess pieces protect the board from scratches. The king piece stands 3″ tall. Store pieces in the interior of the board in custom foam inserts.

Chess Armory wooden chess set with inlaid walnut chess board. Felt bottom chess pieces protect the board from scratches. The king piece stands 3″ tall. Store pieces in the interior of the board in custom foam inserts.

Shop for Your Set

Tournaments are divided into sections based on age, grade, rating, or a combination these factors. When entering a tournament, the player must select a section. Accordingly, players will only play against opponents in the selected section. In general, prizes are typically awarded for each section.

How to Select a Section for a Chess Tournament

After general announcements, tournament staff post pairings for the first round. The pairing list includes each player’s name, chess piece color, and board number. Players will proceed to their board. Spectators, including parents and coaches, are typically not allowed to remain in the play area once the tournament commences. After the game concludes, players report their results to staff. Chess tournaments are not single elimination so all players await the next round.

USCF-rated tournaments require players to be an active member of the US Chess Federation, the governing body for chess in the US. They may also be required to be a member with their state affiliate.

Chess For Kids: Learn to Play Chess in a Fun and Simple Way

Chess For Kids is a great introduction to the game. Its step-by-step instructions and challenges use simple to understand illustrations that reinforce game tactics. In addition, solutions to activities are included in the book.

Reviewers state detailed pictures and simplified instruction makes it easy for kids to understand. Moreover, the book uses a building block approach, helping kids develop a strong foundation and then build upon their knowledge.

The Art of Learning: An Inner Journey to Optimal Performance

Josh Waitzkin won the National Chess Championship at the age of nine. He was thrust into the national spotlight after release of the movie Searching for Bobby Fischer and dominated the scholastic chess world for a decade.

Josh then learned and won a World Champion title in Tai Chi Chuan. In The Art of Learning, he explains how his approach to learning led to mastering performance psychology and achieving the highest levels of success in both chess and martial arts.

This book introduces basic chess tactics through illustrations and worksheets designed for children aged 7 – 13. Kids learn positions, how to cover mates, and fundamental tactics such as forks, pins, and discovered checks. This book is a great complement to Winning Chess Strategy and Winning Chess Exercises.

Reviews are generally positive. They state the puzzles and exercises are numerous and varied, which helps kids develop fundamental tactics and game strategy. 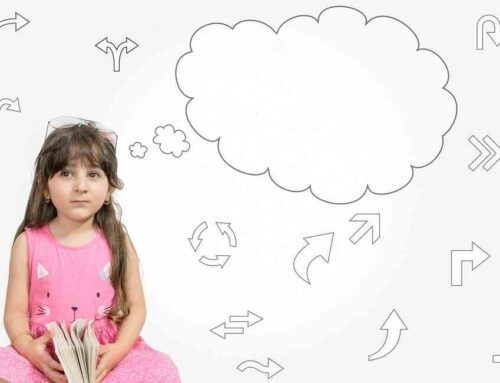 How to Raise Resilient Kids 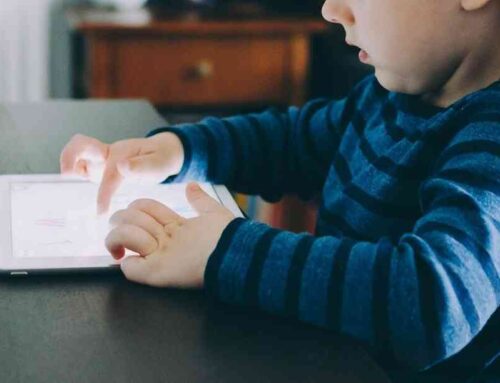 Do Your Kids Get Too Much Screen Time 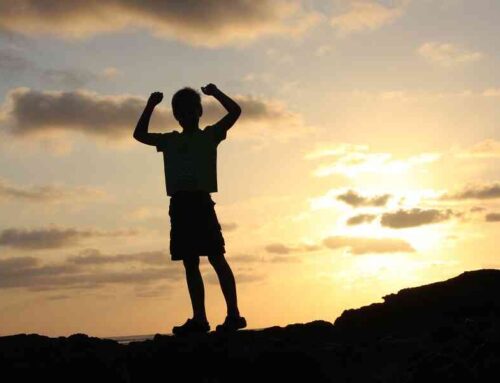 Make Your Failure a Success 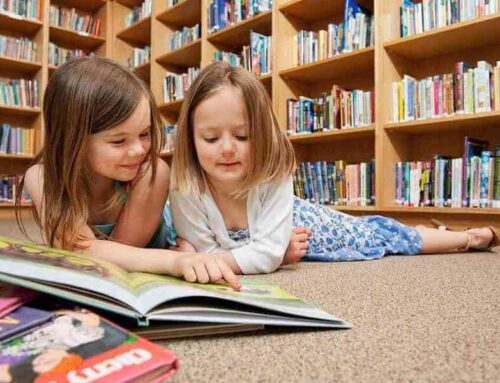 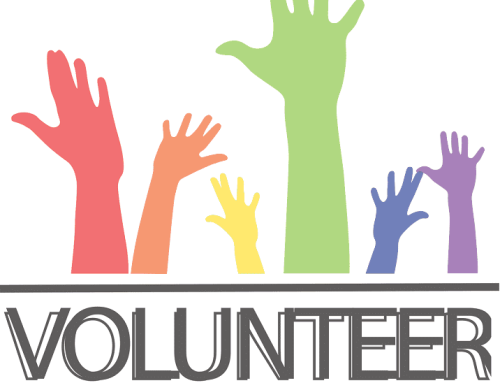 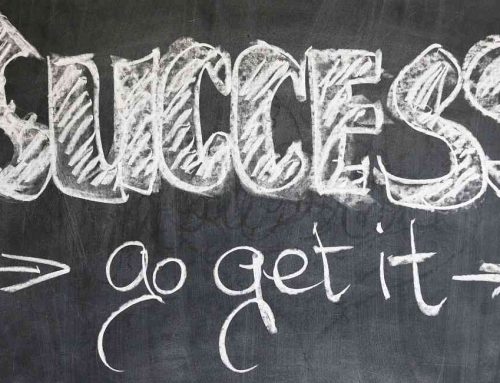